I had a huge head of Cauliflower, so I wanted to make a gratin and decided to try this one:
http://www.arla.dk/opskrifter/blomkalsgratin/

It is in Danish, but I can give you a rough idea of what to do. (I don’t eat meat, so I left out the smoked ham and used a bit more Cauliflower instead).

Butter and bread crumbs for the tray

Set the oven to 175 degrees Celsius.
Grease a tray with butter and line it with bread crumbs.

Divide the Cauliflower into pieces and cook in lightly salted water for 4 min.
Drain water.

Melt butter with milk in casserole and stir in flour while boiling.
Set aside to cool a bit.
Stir in egg yolkes one at a time.
Add salt and pepper.

Add half of the whipped egg whites to the filling together with the drained Cauliflower and stir.

Fold in the rest of the whipped egg whites.

Spread filling evenly in the tray/form and place in oven to cook for approximately 1 hour. 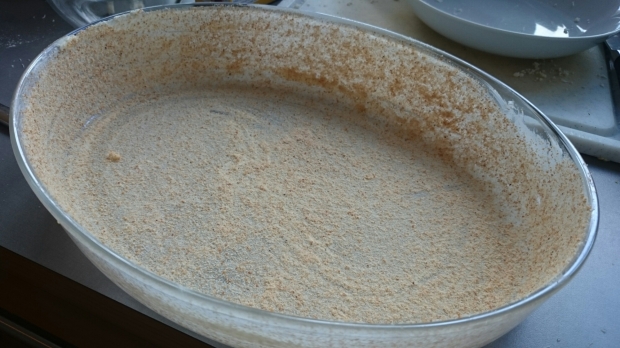 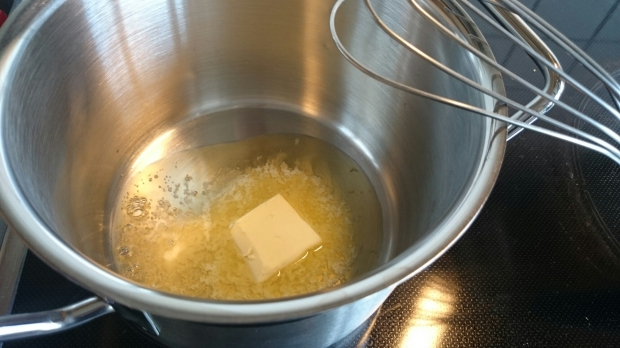 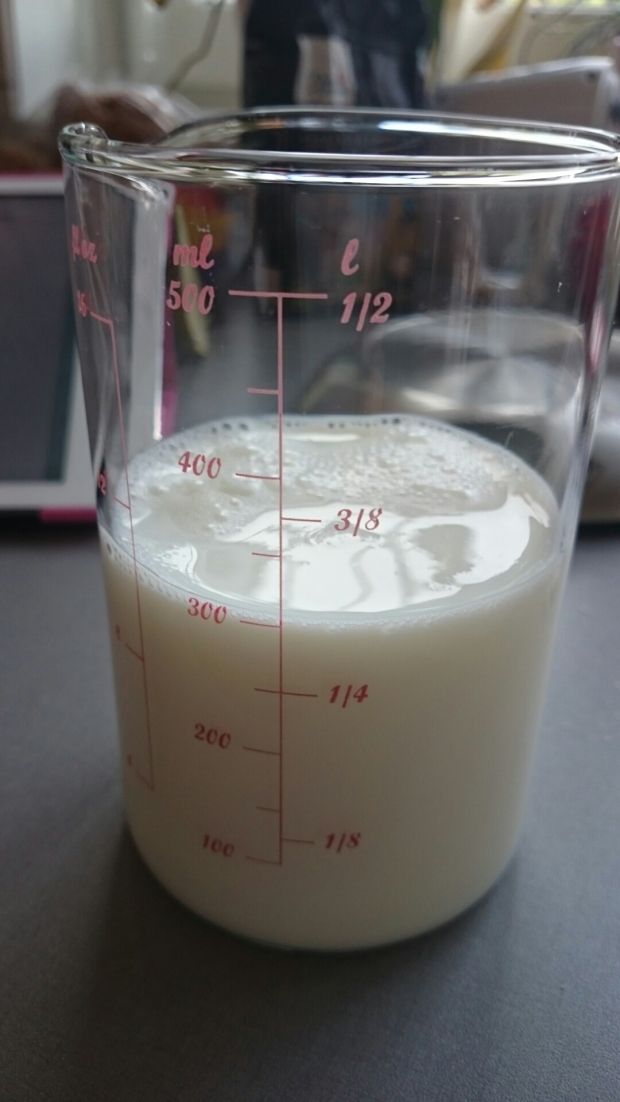 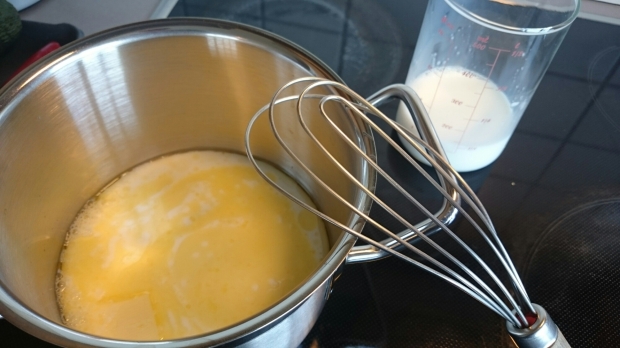 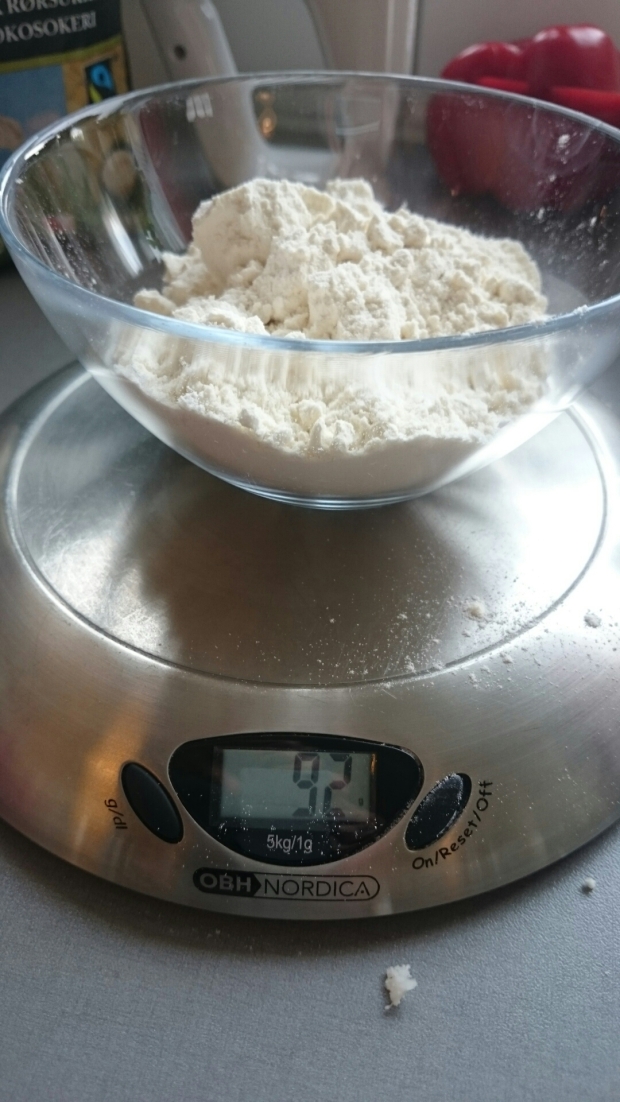 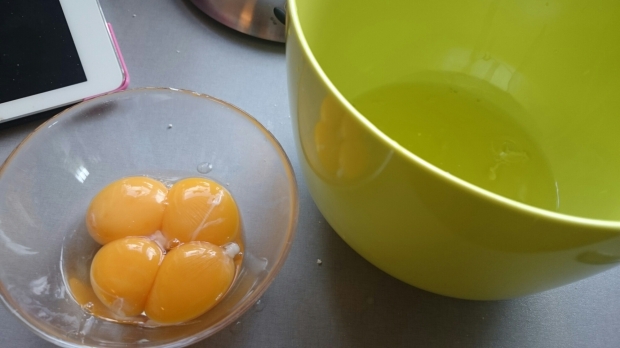 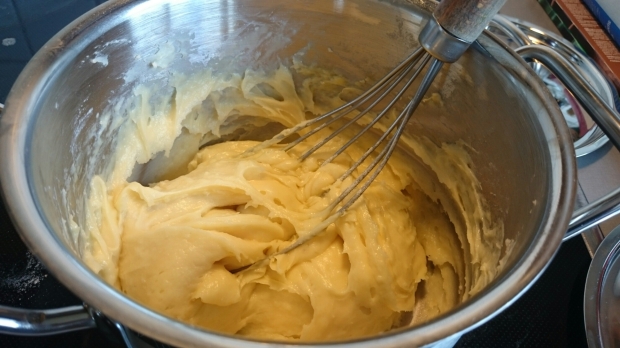 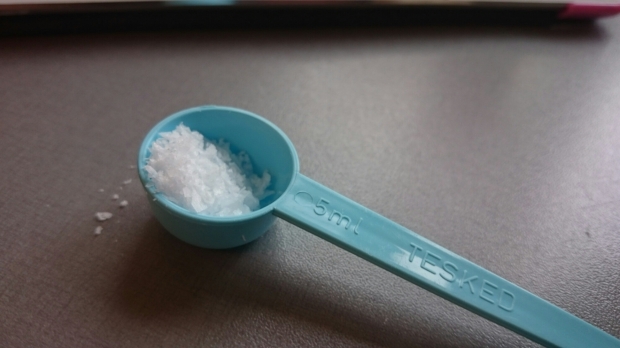 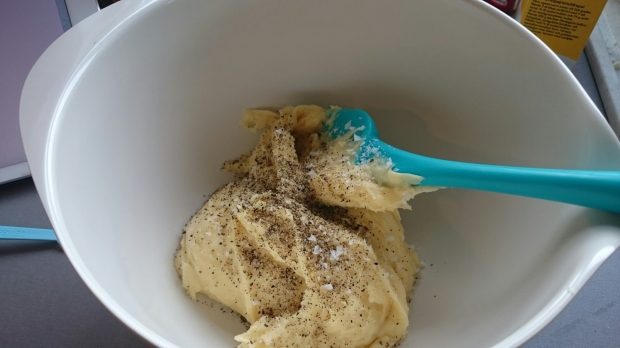 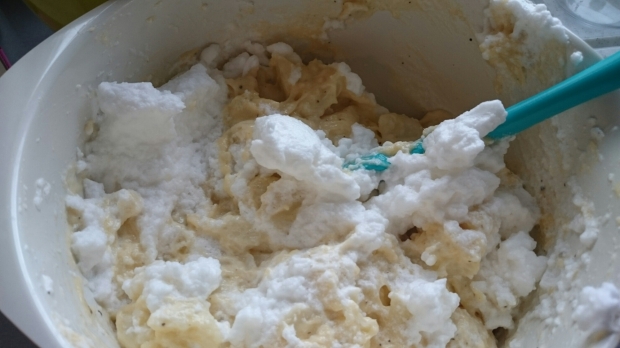 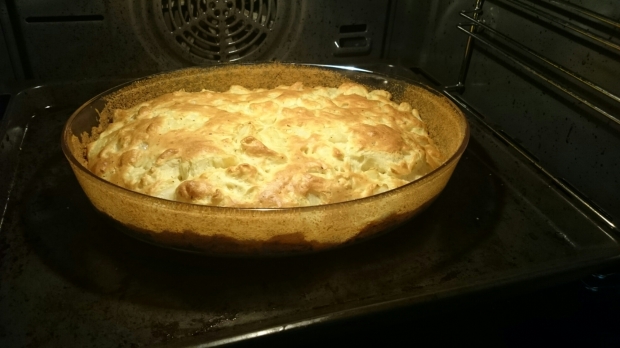 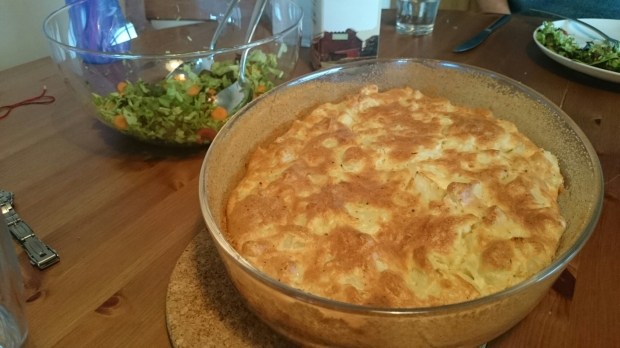 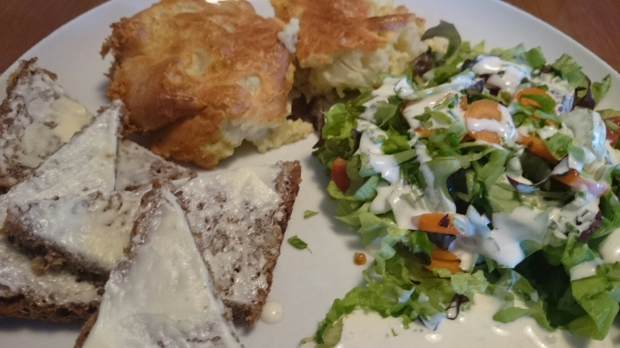 Found this recipe on BigOven: http://www.bigoven.com/recipe/egg-and-pepper-samich/190101

and wanted to try it, but since I’m Danish I used rye bread (Danish rugbrød) instead.

Here is my version of it…         I buttered the bread and topped the egg and bell pepper with cress.